vehiclePhysics is a C++ custom Autodesk Maya MPxNode that simulates longitudinal and lateral forces which are applied to a vehicle when accelerating, braking or taking curves.

The system do not apply spring forces to the car suspension. Instead of that, only weight transmission equations are solved. Thus, the user do not have to setup springs stifness coeficients, only maximum rotation angles are defined. Although simple and not exactly physically correct, i found out that it is really useful and simple to setup.

Last year i had the pleasure to work with AXYZ company, developing the Maya plugin for Anima 4. The software and the team are incredible. Just have a look at the capabilities of the software.  😉

During the last months, i have been developing an integration of Oculus Rift with Blender, which has been named MPX project, from Mouse, Pen and XR. Together with Daniel Martinez Lara, we are trying to test VR capabilities inside Blender, from an artistic poing of view. Watch the video for more info 😉

Hi all:
I am writing this just to tell you all that i´m still alive, hahaha .

This song is a cover i made of one of the tracks of the wonderful original soundtrack of  also wonderful the movie The Flight of Dragons, which i watched when i was young. It made me desire to be wise, and also made me believe in magic, so i thought it´s a good idea to share it with all of you.

Next week, my friend and colleage Eduardo Graña and me are going to play two songs in an Open Mic in Madrid. So i have decided to publich this little version of the amazing song ‘All i have to do is dream‘ i did two weeks ago.

Me despido citando a Kintaro Oe: 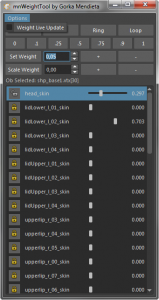 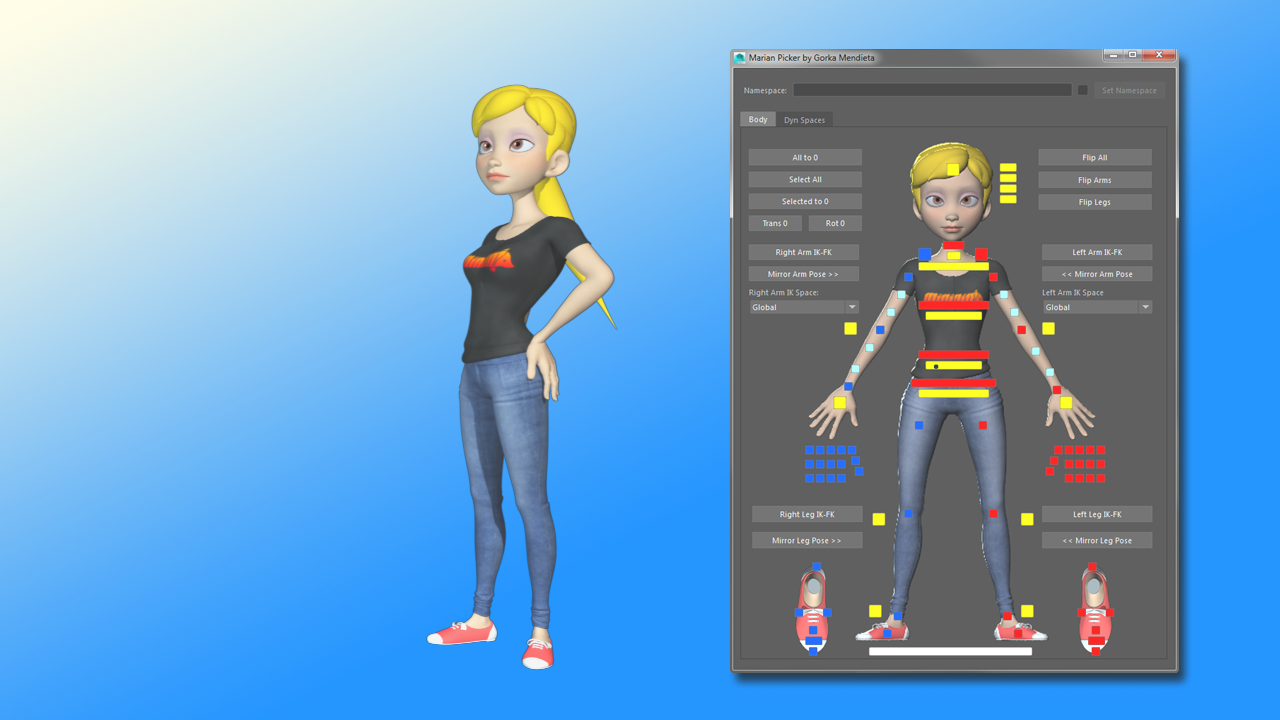